Appollo Industrial Park was transformed by the strategic adjustment of factory layout.

Appollo Industrial Park was transformed by the strategic adjustment of factory layout.

In August of the same year, Appollo (China)Co., Ltd. signed a strategic cooperation agreement with Xixing Electronics (Guangzhou) Co.All Appollo employees worked together to fast-track the process of adjusting the factory layout strategy. 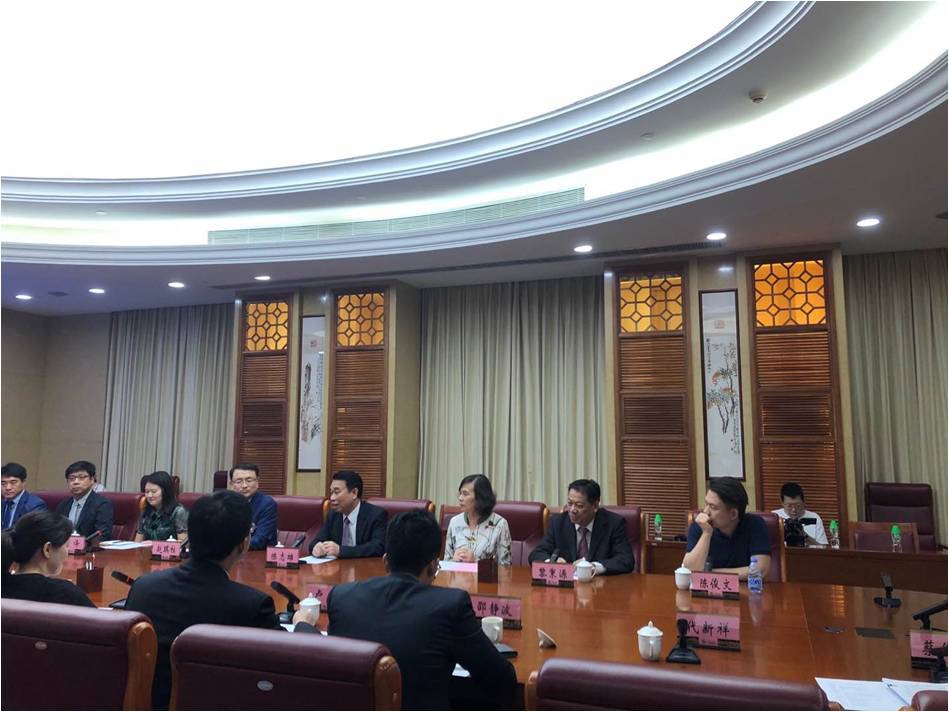 The battle of Appollo plant adjustment started in early August, the staff of each department participated in the battle against hardships.

The person in charge of each department has always been fighting on the front line, going to work, relocating from work, fighting day and night for more than 20 days, and finally at the beginning of September, they successfully finished A2, A3 and B buildings, while the Leisure Sanitary Ware Division, Shower Room Division, and Bathroom Furniture Division won in D and E buildings to complete the company's phased task. 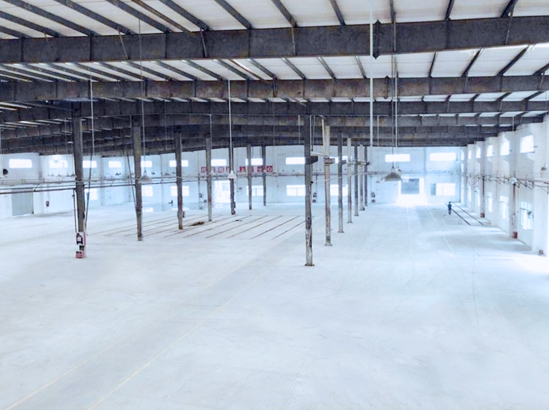 Buildings A2, A3 and B, which have been reorganized, are spacious, clean and spotlessly clean.

At the early stage of the battle, there was a shortage of machines and electricians, but Minister Li Huahui took the lead and actively cooperated with the transport process in each workshop, making a great contribution. 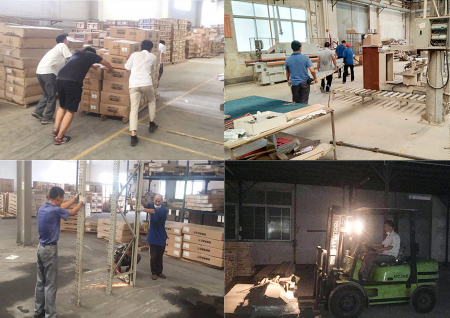 Employees from all departments work together, day and night.

During the battle of plant adjustment, each department completed the first phase of the task one after another, and Mr. Chen led the senior management team to the battle front to award cash prizes.

On September 10, the plant adjustment battle finally won a stage victory, Mr. Li summoned everyone to a summary meeting. At the meeting, Mr. Li expressed his praise for the hard work and solidarity of all departments, and awarded cash rewards to all departments again. 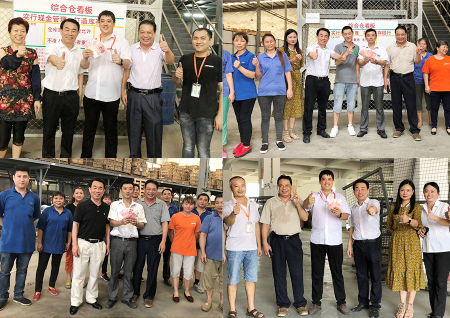 Company management awarded cash prize for completion of the relocation.

The success of this strategic adjustment of Appollo's industrial park layout is inseparable from the unity, cooperation and hard work of the Appollo team.

Now, all departments are fully engaged in production, products are being shipped out one after another, people and vehicles are coming and going. Come on, Appollo will work hard in the new factory to create a brilliant future!

Hello, please leave your name and email here before chat online so that we won't miss your message and contact you smoothly.